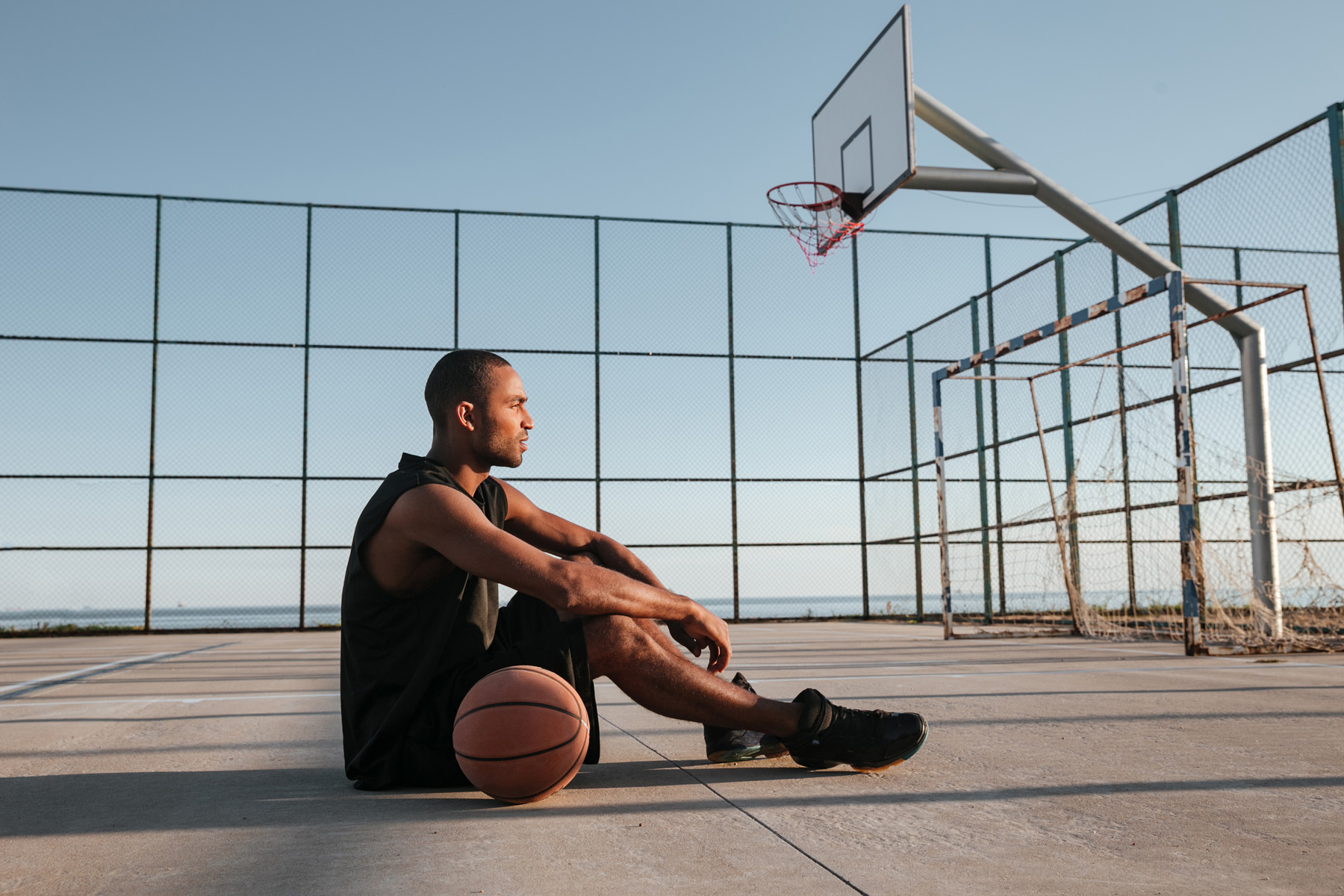 When You Lose or Get Game

It’s the busiest time in sports because most major US leagues are on fire – NCAA March Madness, NBA and NHL nearing playoffs, and MLB kicking off their season (for my international or non-sports oriented readers – these are college basketball, pro basketball and hockey, and baseball, respectively).  So it’s no wonder many current observations and learning are coming from the arena.

What happened with Michigan and Loyola-Chicago in the NCAA tournament?

As the Cinderella Story went, the underdog, Loyola, was dominating the court until Michigan rallied and won.  Did Loyola lose game, or did Michigan get game? It looked like both. Loyola got to the championship with as much, if not more, mental toughness than physical skill.  The team had amazing boosts with great coaching, growth mindsets, vision boards in the locker room, Sister Jean and fan spirit, and more. Once Michigan started gaining traction, I could physically observe the wind coming out of Loyola’s sails.  And within minutes, all their positive momentum went south.

On the flip side, Michigan’s energy escalated the more Loyola’s dissipated, as if there was a finite amount of rope in a tug-of-war. The Wolverines are arguably more talented, but it seemed like a brain-switch went off and they got their game back, catapulting past the deficit to a wide-margin victory.

Does this happen to you?

How often do you realize that your mindset drives your fulfillment or results? We all have an inner critic that can easily foster these limiting beliefs or derail performance.  You will meet my inner critic, JEC, another time, but suffice it to say, he is a force to be reckoned with.

I have a dear friend and colleague who successfully recovered from several surgeries for various conditions. She attributes her rapid healing not only to the physical care regimen, but to her positive vision and attitude that she will make a comeback.  She has an arsenal of humor, metaphors, images, diffusers that keep negativity at bay and positivity in the forefront. Her approach also helps her support team of practitioners, family, and friends keep her motivated on this path.

Shortly thereafter, she was diagnosed with stage 3 colon cancer. As she sat in the doctor’s office hearing the news, she, deservedly so, lost it.  As she left feeling devastated and defeated, her husband turned to her and said, “What happened to you in there? You totally lost your game!” Many may think that was insensitive (unless you know this came from pure love and support), but his jolt of observation, after some grieving, set her back on her path to conquer the ailments with rigor and positive energy.  She made the choice to not live in fear or defeat. She chooses strength, courage, and perseverance every day. She is my inspiration when I need a dose of perspective.

There is so much more to dive in on this topic, but check out Carol Dweck’s classic Mindset to learn more about our limiting and empowering beliefs.  As always, I welcome your comments, and would love to hear how you get game.

Previous Post
Is Your Inner Goalie Keeping You From Scoring?
Next Post
10 Questions to Find The Right Resource for Self-Improvement